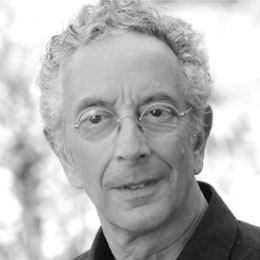 Mr. Francis Ghilès is a trilingual (English, French and Spanish) journalist and political analyst and former veteran  Financial Times reporter on international capital markets and North Africa.  Francis has been Research Assistant to Pierre Mendès France (MP and former Mayor of Grenoble), and was Co-founder of the annual Mediterranean Gas Conference and the North Africa Business Development Forum, and a Senior Fellow at IEMed in Barcelona.

Concurrent with Perim, Mr. Ghiles is now based at the Barcelona Center for International Affairs (CIDOB), where he analyses emerging security, political, economic and energy trends in the region and connects them to European, US and North African policy priorities. Mr. Ghiles has been a freelance writer for most of Europe’s most prestigious publications including the IHT, the New York Times, the Wall Street Journal, Les Echos, Libération, El Pais, La Vanguardia, The Financial Times, Institutional Investor, Euromoney,, Le Monde Diplomatique, Politique Etrangère, and has been interviewed and cited widely on TV and radio. He has lectured at most of the major U.S. and European universities. Mr. Ghilès earned advanced degrees from St Antony’s College Oxford and the University of Keele. He graduated from SciencePo Grenoble with distinction.