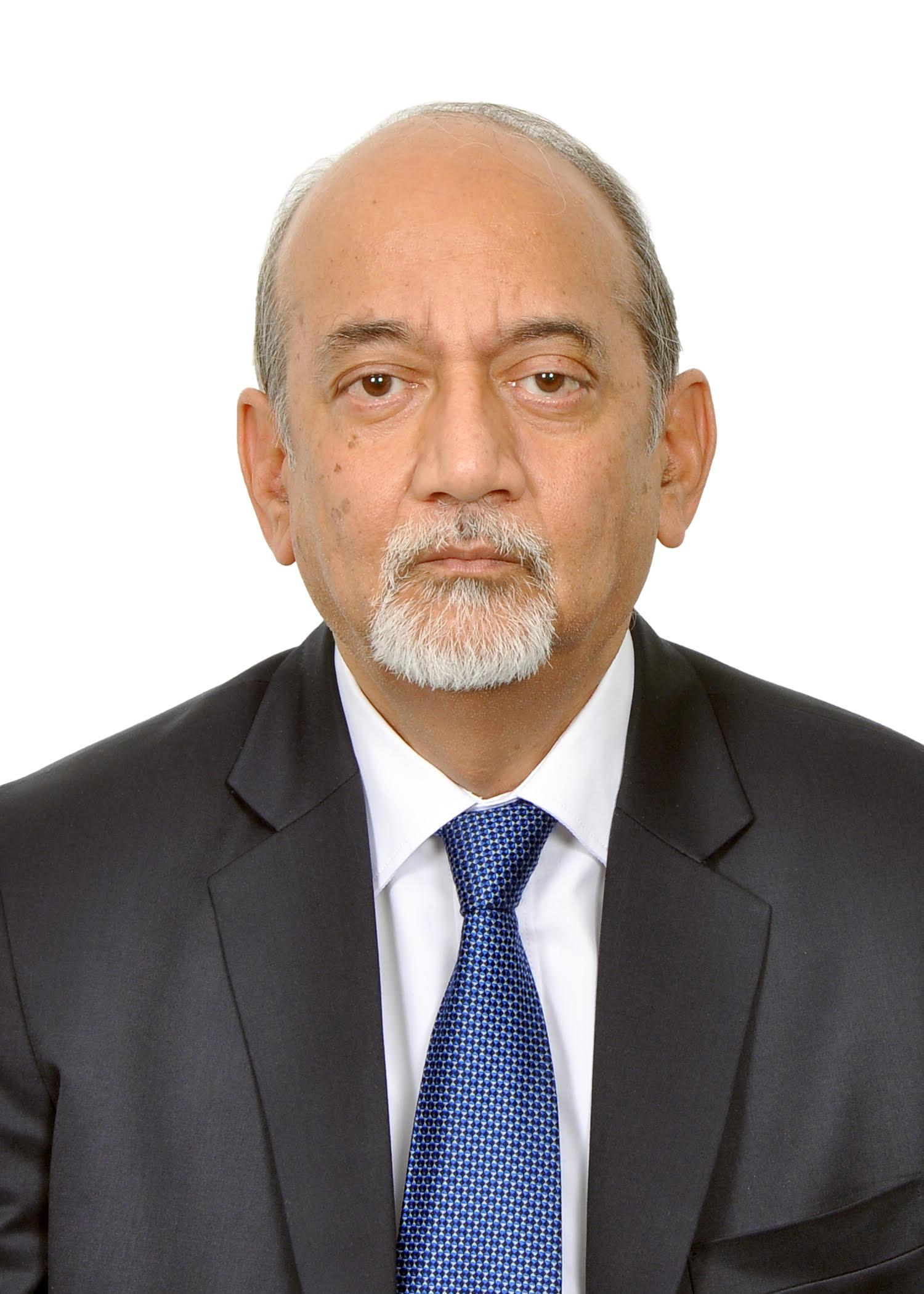 Ambassador (Retired) Dinkar Prakash Srivastava is career veteran of the Indian Foreign Service, specializing in the Middle East and North Africa. He served as Ambassador to Libya from 2003 to 2007.  In addition to working in Arab capitals, he also saw the view from the other side of the Gulf as Indian Ambassador to Iran from August, 2011 till July, 2015. Ambassador Srivastava has also served in Karachi, Washington and Brussels and Prague.

As Ambassador to Libya, Ambassador Srivastava was intimately involved in negotiations in sectors ranging from upstream oil and gas exploration, oil field equipment and services, pipe-line, infra-structure sectors, automobile, steel, health and IT training.  At headquarters, he worked in the UN Division. He has been directly involved with hostage release negotiations, the deployment of peacekeeping forces, deliberation on Security Council re-structuring, and the Indian candidature for permanent membership of the UN Security Council.

As Joint Secretary, UN Political in MEA, he was involved in Indian diplomatic campaign in the wake of Pokhran II nuclear tests. He was also Advisor to the Indian delegation to the International Court of Justice in the case filed by Pakistan against India on the shooting down of Pakistani spy plane Atlantique.  He was member of Indian delegation to the UN General Assembly, U.N. Commission on Human Rights, World Conference on Human Rights, NAM, Commonwealth Summits and India-EU Summits.  Ambassador Srivastava has worked in Indian Mission in Washington, where he dealt with State Department, Commerce Department, USTR, and Congress. This involved both political and commercial issues. He also has experience of working with EU Council and European Parliament in Brussels as Minister(Political) from 2000-2003.  Ambassador Srivastava is currently Distinguished Fellow in Vivekanand International Foundation. He is currently independent Director on the Board of Gas Authority of India Limited (GAIL), the largest Indian Government company for gas distribution and trading. He is also on the Board of Directors of India Ports Global Limited, a government company. Earlier, he has also served as Senior Advisor to ONGC Videsh Limited, an upstream Oil company belonging to the GOI.  Ambassador Srivastava speaks Arabic, French, Farsi and Urdu.