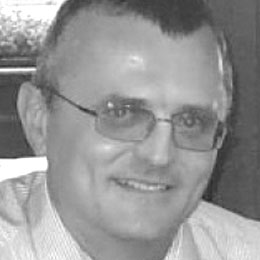 Col. Wolfgang Pusztai’s extensive military intelligence career includes positions with the Austrian Ministry of Defense and General Staff. From 2007 to 2012 he was Austria’s Defense Attaché to Italy, Greece, Tunisia and Libya. He has undertaken international security and strategic assessments Austrian Government, the European Union and NATO, and has lectured and written extensively about military strategy as well as developments in North Africa, with a focus on Libya and Tunisia. Wolfgang holds an MS in Political Science from the University of Vienna and an MS in National Security Strategy from the prestigious National War College in Washington, D.C.